Accordingly, the default rate announced for 2019 is 21,25% per annum. The minimum allowable amount for the collection of debt is determined as 245 TL. 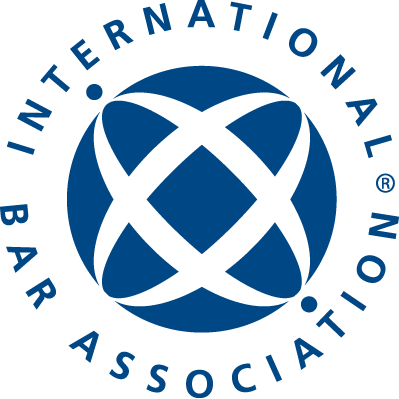